"Enjoyable to the last page"

We are proud to announce two new books by T.K. Thompson

Book 4 of the Dark Eve Series 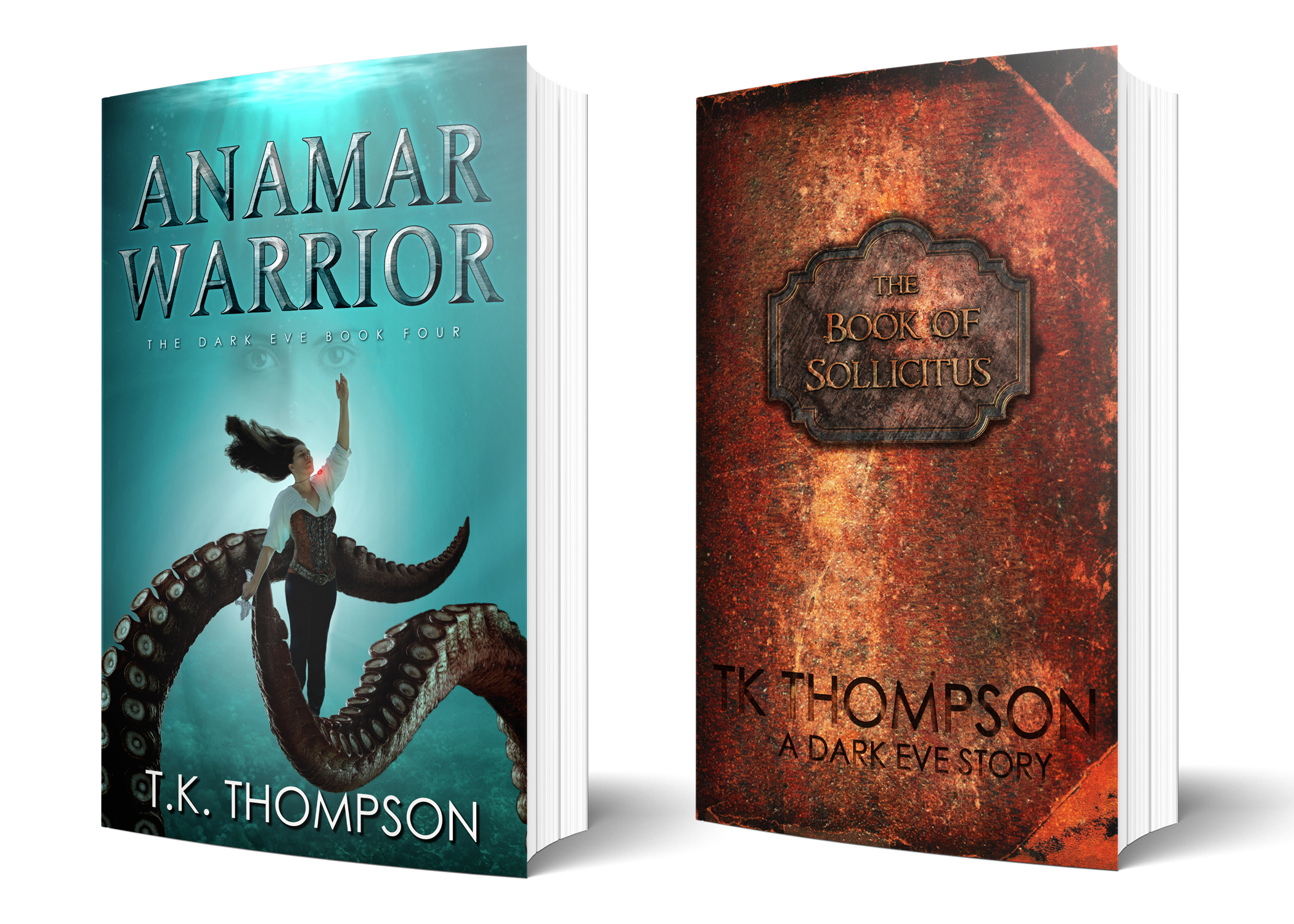 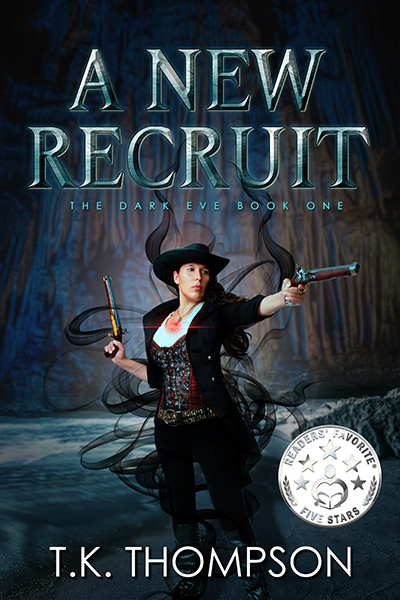 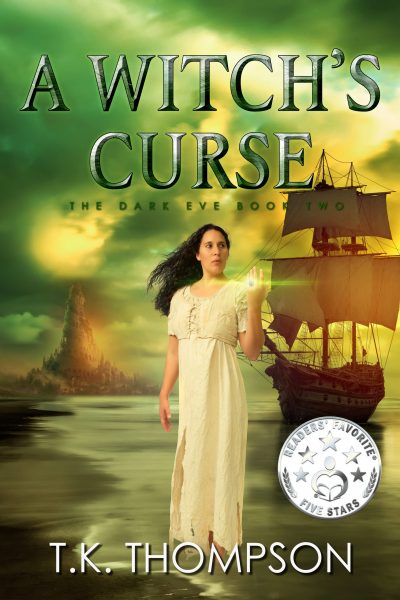 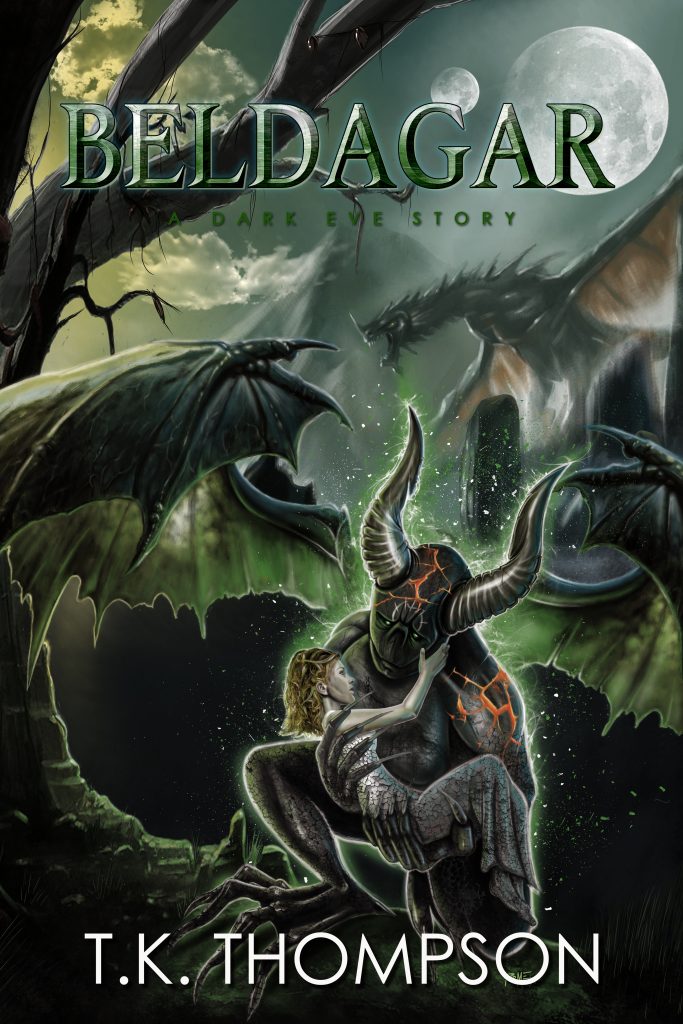 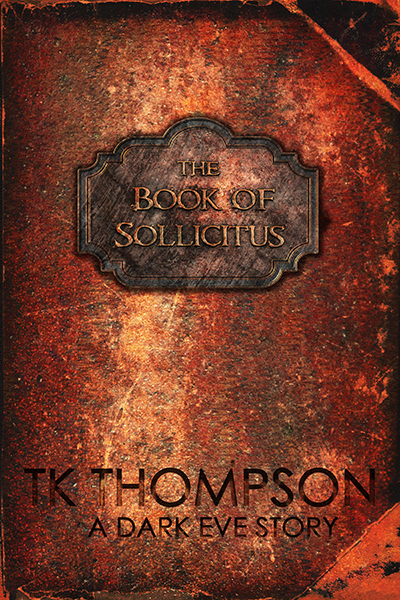 Do you want to buy all of T. K. Thompson's books on Amazon? Use this wishlist to add them all to your Amazon cart easily. ➜ 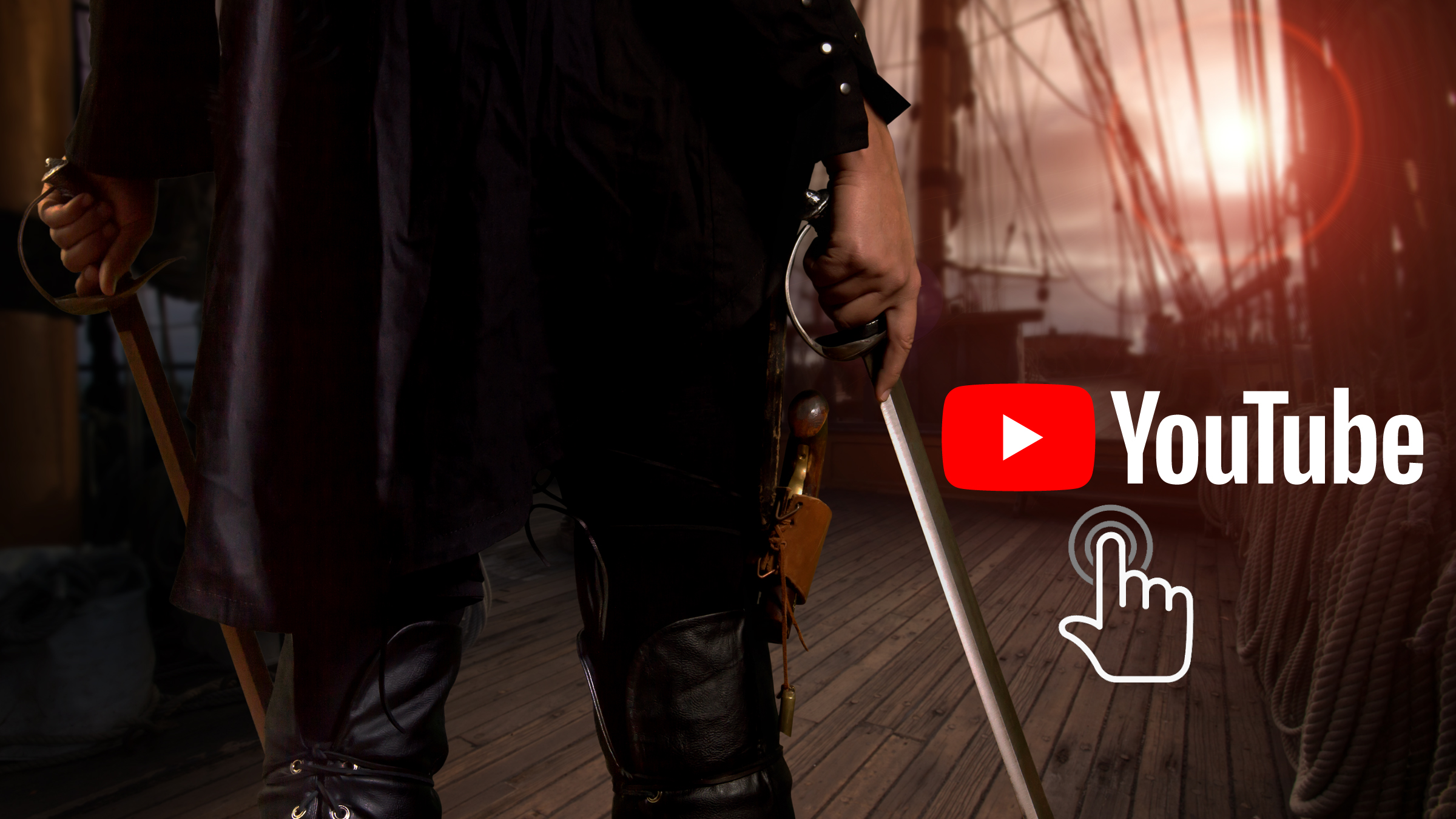 Congratulations on your 5-star review!

The Dark Eve: A New Recruit by T.K. Thompson is the first in a series of tales about the Pirate Queen Acantha and it was a captivating story to say the least. It started off well and it just got better as T.K. Thompson demonstrated her command of the written language perfectly. Descriptive writing pulls you into the story, offering an action-packed tale that takes you on a journey you won't forget. You won't see the ending coming and you will want to read the next book straight away! The characters have been well developed, and you get to know them, not just through what they do in the present but in glimpses into the past that we are offered, glimpses that provide background and backbone to the story. This is one story where you won't be able to guess what's coming and it will keep you on the edge of your seat ... waiting.

Imagine if Pirates of the Caribbean & Wonder Woman had a baby.
Do you like authors like Bella Forrest, Leia Stone, and Patricia Briggs?
Did you like Netflix’s Cursed by Thomas Wheeler?

If you like fast-paced epic adventure books in a dangerous and visceral fantasy world, we recommend the Dark Eve series. These award-winning fiction novels lead with Acantha, a strong female warrior in a coming of age pirate story. You will find treasures full of mystical creatures, cursed magic, and tragic romance. This series will keep you guessing until the very end and you will LOVE IT!